Breaking daylight from Waitomo Caves we saw the first blue sky we'd seen in weeks. We packed up Lucy and headed to Hamilton where a warm welcome was waiting in the form of my school friend, Sylvia, her sister Libby and Libby's fiancé Ash. The road into Hamilton is surrounded by rolling green hills so bright in colour they could be mistaken for the teletubbie set.

Hamilton is a good size town an hour south of Auckland and there is plenty going on. We were very fortunate that Ash and Lib kindly put us up in their gorgeous house for a couple of nights and treated us to a bit of home comfort.

New Zealand is a melting pot of nationalities; having less than 200 years of non-indigenous settlement, you'll find people with roots from all over the shop. Be they Maori, European, Islanders, Asian or even say it quietly.... Australian, there is one thing that binds them all and that is the state religion: Rugby.

Taught from a young age in schools and by parents, families make their weekly trip to their local place of worship to watch and hear their gods and idols scrum, ruck, mall and tackle their way into the nations hearts and minds. It is a devout religion, one that its followers are staunchly passionate about and will defend at any cost.

At $20 a ticket to a Super 15 game at the mighty Eden Park, New Zealand's largest chapel, and where New Zealand hosted and won the 2011 and 1987 Rugby World Cups, it'd be rude not to go and witness the boys in action. 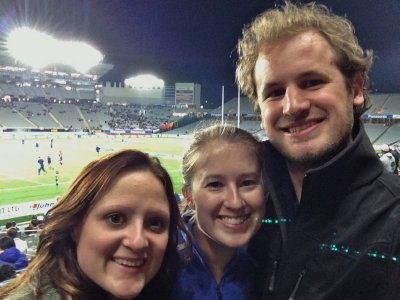 The match for the evening was the Blues Vs the Melbourne Rebels. It's always good to see a stadium pull out the stops for a match including pirate cheerleaders, fire canons and a pirate ship being dragged round the stadium before the game to get the crowd going! 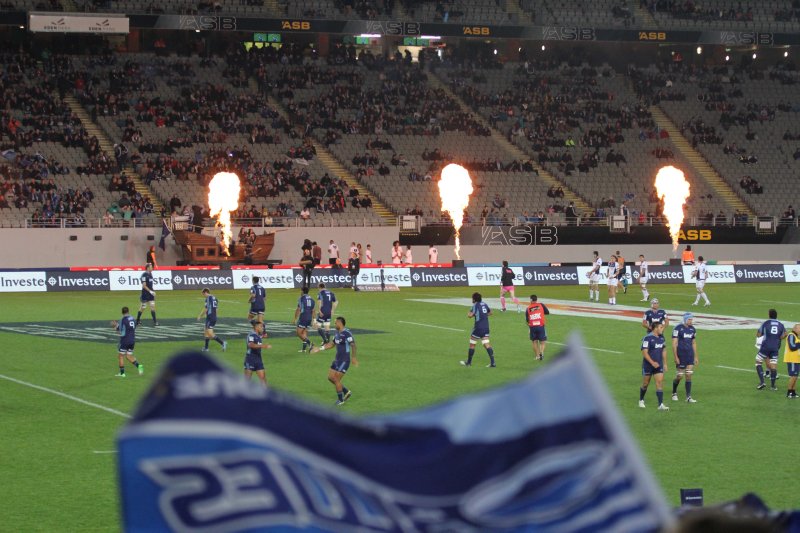 The Blues won 36-32 despite having given up in the second half and letting the rebels demolish the huge point lead they had at half time. A great night out! 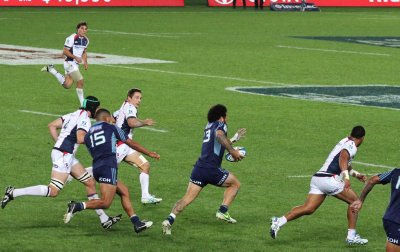 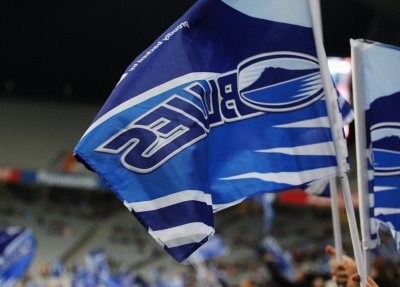 Back in Hamilton we spent the next day catching up with Sylvia with a stroll round the beautiful Botanical Gardens. Choosing to avoid the cat fair (a fair of cats, not for cats. A fair for cats would just be weird!), we whittled away the hours exploring the many different themed zones from Roman, to Japanese, from English garden to Italian........they had a lot of plants!! Luckily for the girls I forgot to bring my camera so they could enjoy the gardens in peace without me stopping every 5 seconds to set up and take a snap. Here are some piccies from Natalie's camera 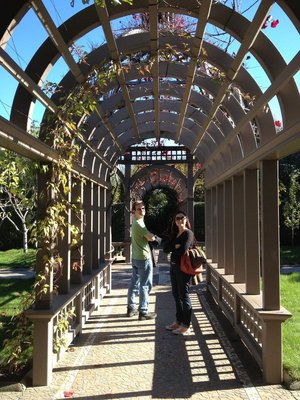 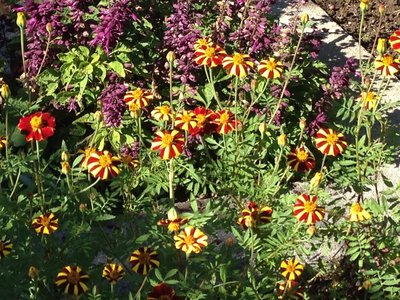 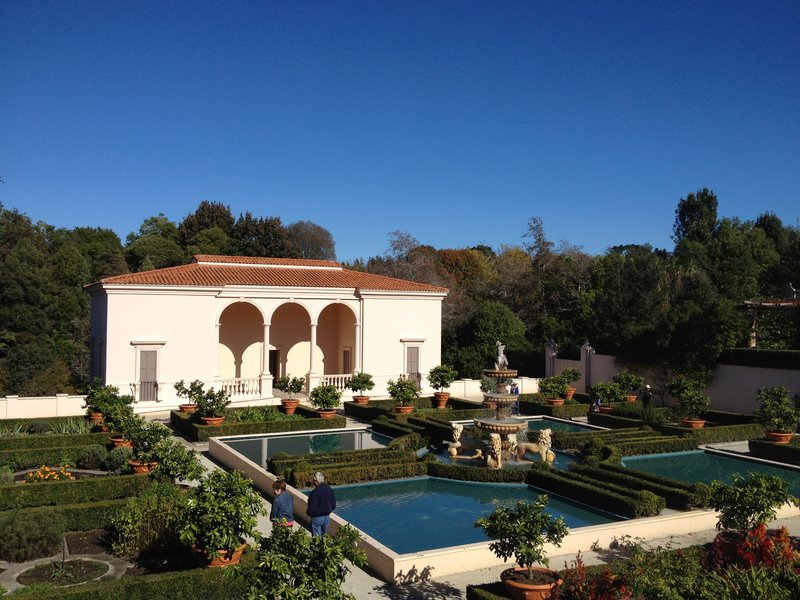 A huge thanks to Sylvia, Lib and Ash for letting us stay and making us feel so at home. We owe you!