3 weeks in a nutshell

Seeing our friends in London I was asked if it was possible to do a bitesize blog. Obviously I can’t hold Simon’s attention for 1000 words so here is a bite size picture diary of Brisbane: 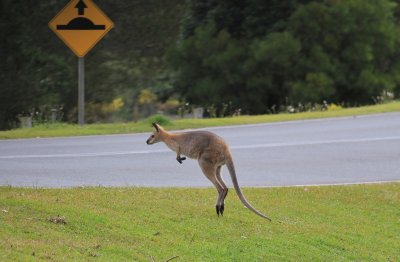 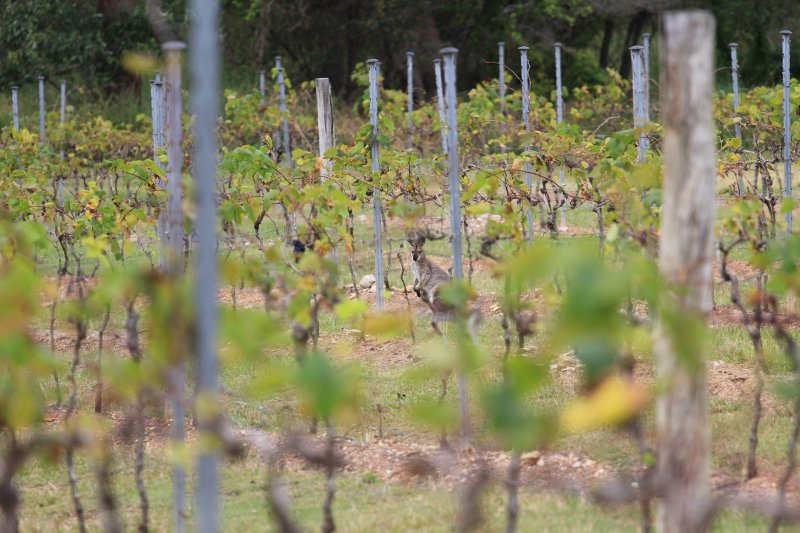 Made friends with the Koalas at Lone Pine koala reserve 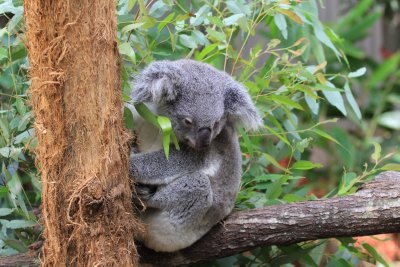 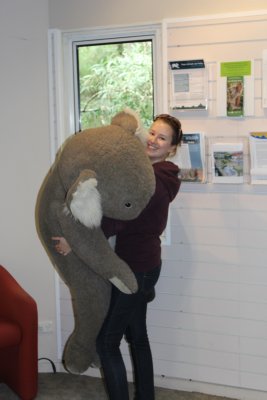 Walked out to an island while the tide was out at Wellington point. 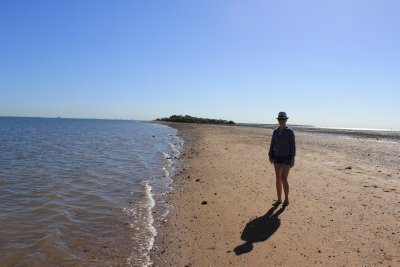 Got the obligatory photo with a kangaroo road sign 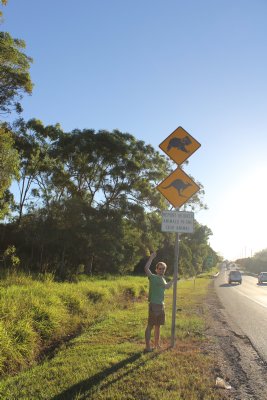 Took a boat to Coochiemudlow for a day of island living 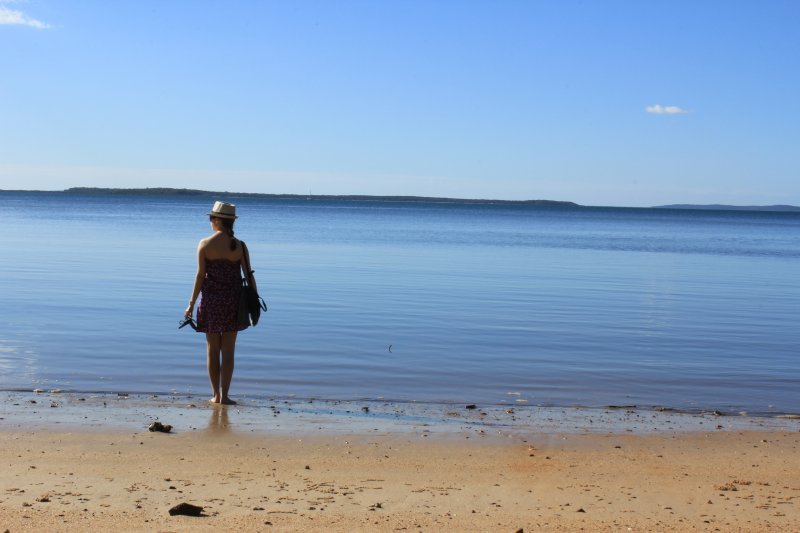 And rode a giant turtle!! 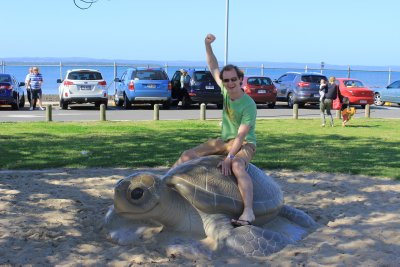 Short but very sweet, there's our bitesize photo round up of Brisbane!! 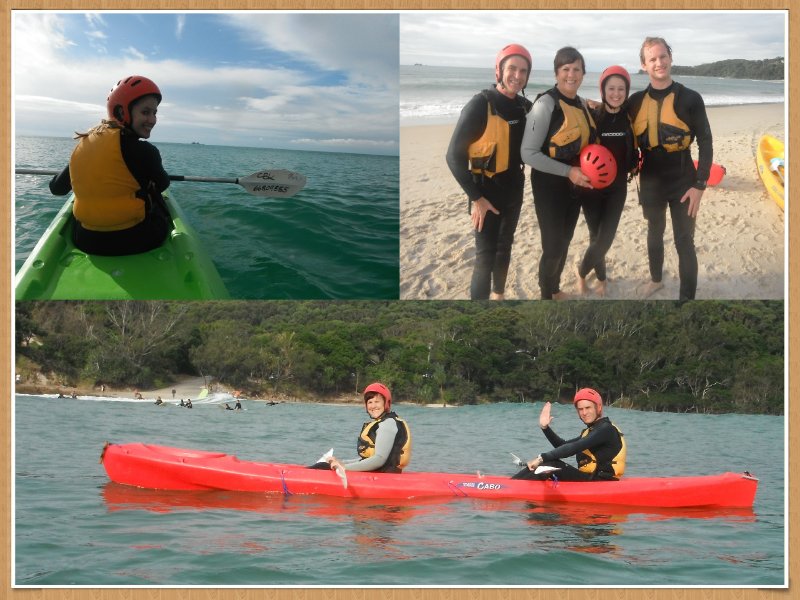 Cool lighthouse in Byron too: 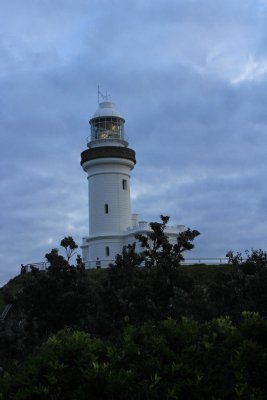 Our penultimate day in Australia was Dads birthday and the day the British and Irish Lions took on the Queensland Reds at Suncorp Stadium in Brisbane.

It seemed that Brisbane was teaming with friends from afar. Bumping into family friends, Uni friends and others before the match, taking our friends and family seen abroad count up to 27! It’s almost like we never left.

Queensland Reds gave the Lions the first proper test of the game and arguably should have won but didn’t have enough to take it over the line. It was great to see the Lions play again having seen them play in New Zealand in 2005. I have to say though, we saw nothing but Lions shirts enter the stadium but the fans didn’t make much noise. Maybe they’re saving themselves for the test matches later this month.

A fantastic end to our Australian and New Zealand leg of our round the world trip! Happy Birthday Dad! We're missing you both already!! 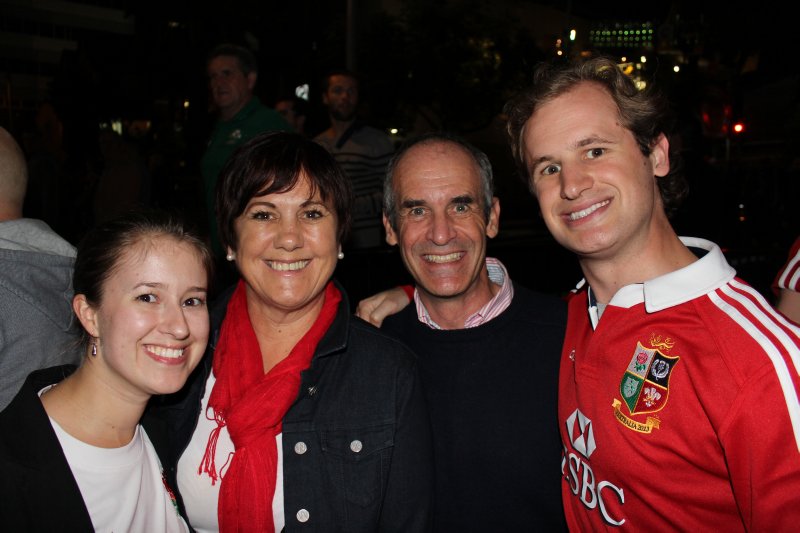