A farewell to New Zealand

Our final couple of days in New Zealand were spent in the countries largest and most populous city, Auckland, housing 32% of the countries population. The city's residents seemingly have a similar reputation to Londoners, New Yorkers or any other big city having earnt the nickname of 'J.A.F.A', standing for 'Just another Aucklander', I'll leave it to you to work out what the F stands for. Despite being NZ's most sprawling city, you can still walk end to end in around 30mins, allow 45 if wearing jandals/flip flops. 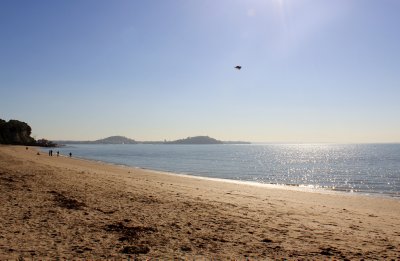 Making use of our last couple of hours with Lucy the Car we headed to Mission Beach for a spot of lunch before testing her power with a near vertical climb up the 182m dormant volcano, One Tree Hill to get this view of the city: 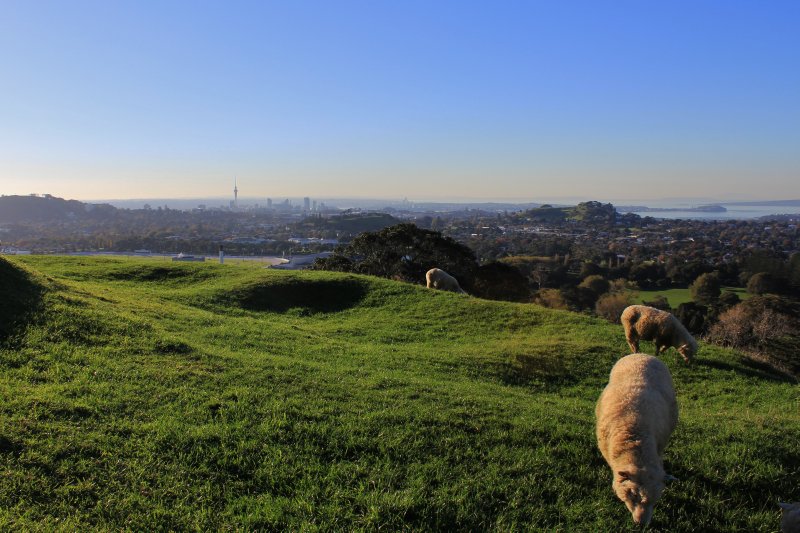 Sheep and city, it's NZ in a nutshell! Its worth noting a population size of 4.4m vs 100m sheep in spring time, that's 23 sheep a person!

A city is not complete without something tall to climb and with Aucklands bay, marina and islands to view, the sky tower serves that purpose well. The needle of the Skytower reaches a gigantic 328m. Unfortunately the viewing dec only sits at a mere 220m, still enough to give you butterflies when leaning against the slanted window! 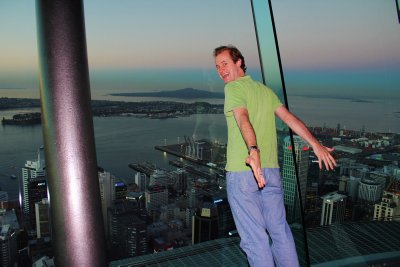 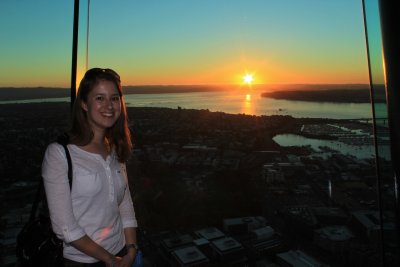 Clearly, not satisfied with having the Southern Hemispheres tallest freestanding building, New Zealand had to put it's stamp on the building, add a bit of adrenaline to the situation and what better way than letting people jump off the thing! 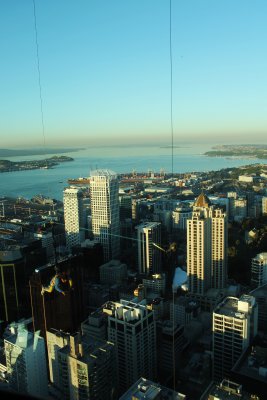 What a nutter! For us, the tower provided a great opportunity to watch the sun set and practice a bit of night time photography. I love the above picture taken with my new lens, it looks like a water colour painting of a sunset despite being a photograph, the light on the water and the rays striking out from behind the ridge are just fantastic. Also tried taking a photo of the traffic with some long exposure. Top tip: remember your YHA card to get $10 backpacker discount on this attraction!

An Ode to Lucy

The next day marked the end of our 15 day rental of Lucy. You may remember my initial disappointment in picking up Lucy having previously rented a 4x4 for $1.

I can't say she was the best car, nor can I say she was comfortable, ergonomic, powerful, quiet or stylish.

What I can stay is she took us and our 40kg of baggage over 2,300 km over mountain ranges, round hills, country roads, city streets and survived the Abel Tasman through storms and sunshine and never complained once. Lucy, we salute you! 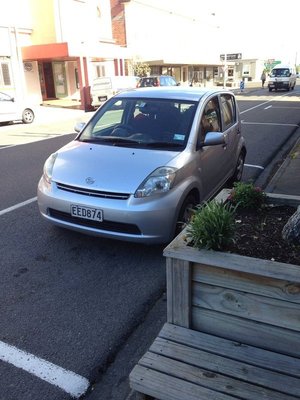 Resorting to more traditional transport in the form of our feet we soon realised that 1.) we had barely walked a meter since renting the car 2.) Auckland has a lot of hills! 3.) everywhere in Auckland is up a hill!

We spent the day climbing the hills with a trip down to the old fishmarket in the harbour which has been developed into a very pleasant restaurant area serving some great produce. 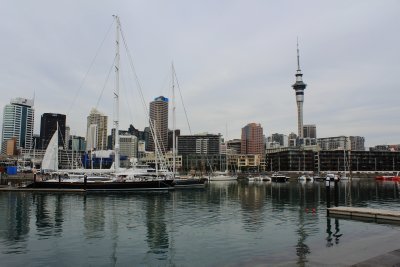 Embracing our newly discovered lack of sealegs we took the ferry over to Devonport for an afternoon coffee and a hot chocolate bigger than Natalie's head! 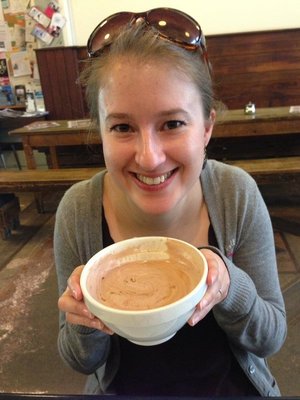 Auckland is a great city with everything you could want on its door step. From sandy beaches, to trendy bars and coffee shops, it's all there. For me, it sat slightly on the wrong end of the ratio of sky scrapers to people but I found most of NZ a little uninhabited, it's probably just the contrast to life in London. Regardless a buzzing city and fitting end to our NZ adventure plus check the view from our YHA room at night! 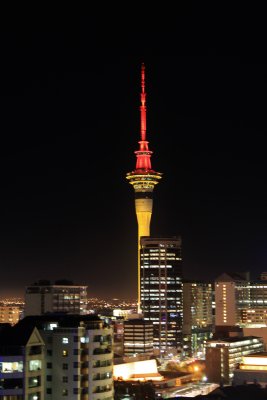 Top Tip: book 2 nights stay in the YHA for less with Grab one!

It is quite honestly one of the most beautiful countries we have visited and certainly one of the most geographically diverse. Despite being a western society it is also steeped in culture from the Maori influences that have made New Zealand an unforgettable and brilliant first leg of our trip. The people are friendly and helpful, and incredibly proud of where they come from, and so they should be.

To you New Zealand we say thank you, Kia ora and haere rā . We hope to see you again! 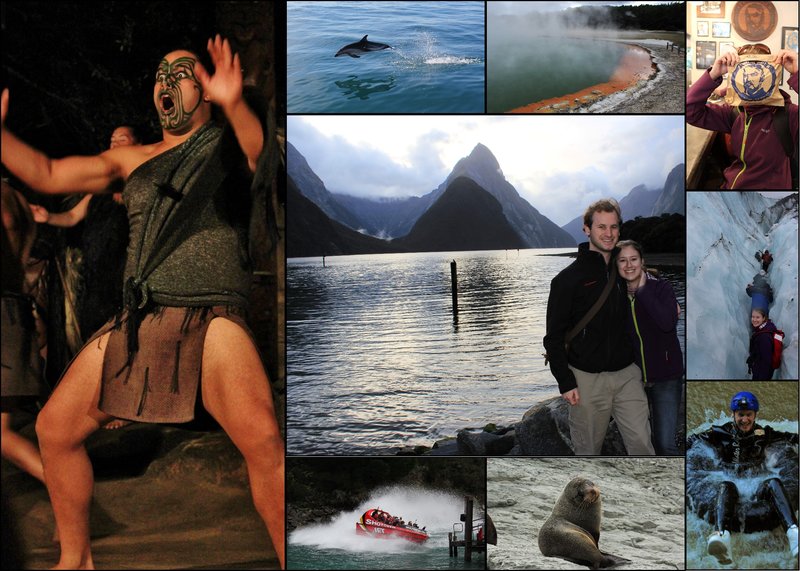