According to Māori tradition, earthquakes are caused by the god Rūaumoko (or Rūamoko), the son of Ranginui (the Sky) and his wife Papatūānuku (the Earth). Rangi had been separated from Papa, and his tears had flooded the land. Their sons resolved to turn their mother face downwards, so that she and Rangi should not constantly see one another’s sorrow and grieve more. When Papatūānuku was turned over, Rūaumoko was still at her breast, and was carried to the world below. To keep him warm there he was given fire. He is the god of earthquakes and volcanoes, and the rumblings that disturb the land are made by him as he walks about.

On 4 September 2010, Rūaumoko let his frustrations surface and Christchurch was hit by an earthquake measuring 7.1 on the Richter scale. Luckily no one was killed in this quake, Cantabrians celebrated and began rebuilding their damaged city.

At 12.51pm on 22 February 2011 a second earthquake hit Christchurch this time a smaller quake of 6.3 on the Richter scale but wreaking havoc across the city. The central business district, which surrounded the central Cathedral Square. 185 people died in the quake and the city would never be the same again.

Walking round the city, it is not half the city I visited 8 years ago. I remember Christchurch quite warmly as the place I found most recognisable to the UK. It was my favourite city in New Zealand; it was busy, metropolitan and lots of things going on. My main visual memory was that of Cathedral Square which brought the whole city together. The square, along with large parts of the city are still cordoned off two years later. 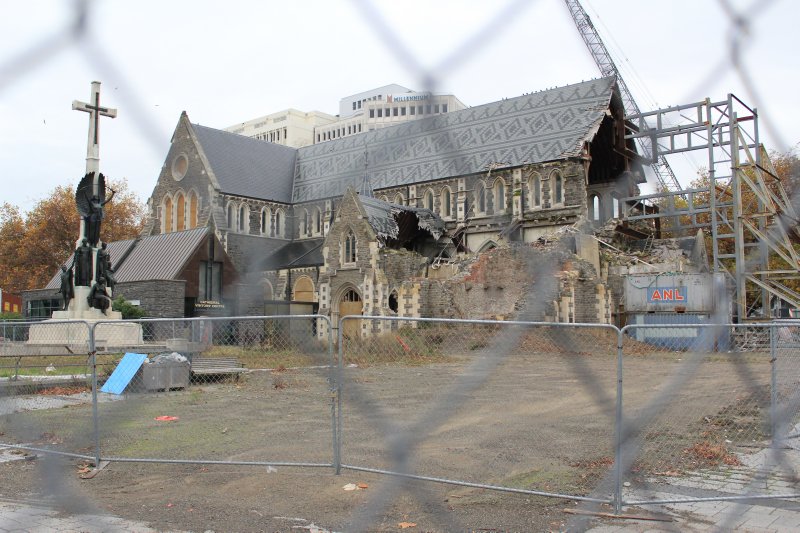 The backpackers I stayed in, Charlie B’s doesn’t even exist anymore. Where large buildings used to stand there are nothing but rubble car parks. Clocks remain stuck on 12:51, the time the quake hit, buildings are propped up with ISO containers and cordon barriers and fences are everywhere. 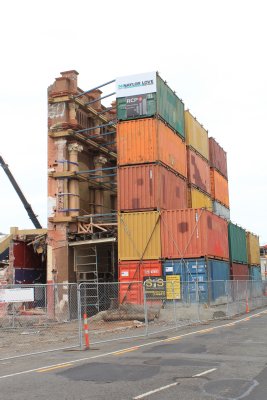 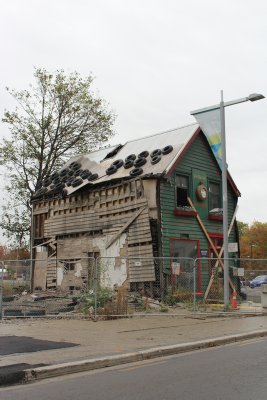 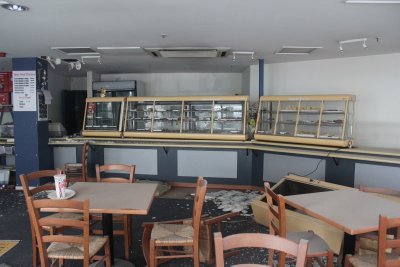 Quake City now serves as a moving and touching memory and museum to the quakes, full of information and personal accounts of those affected by the disaster. This and seeing a once great city in ruins was very heart breaking to see. It was no longer a newspaper heading the other side of the world.

Out of the rubble of the earthquake comes a new city and lots of innovative ideas to get Christchurch back to its former city. Take Pallet Pavilion for instance, an entertainments space built using building pallets, the tables and chairs are building crates. Inside the space can be used as a bar, stage or restaurant area. 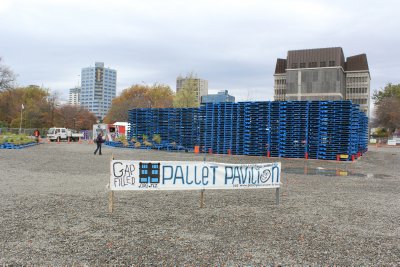 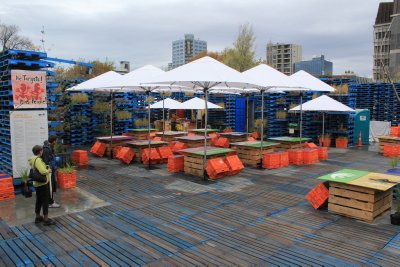 When we visited fences where being decorated by volunteers to be moved into the central business district to help cut through the grey landscape the disaster left behind. 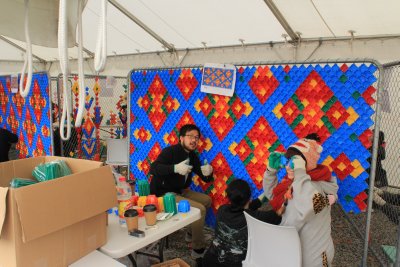 These are being built by Gap fillers. Who are making use of the rubble car parks appearing across the city. There are even a number of mini golf courses all over the place. 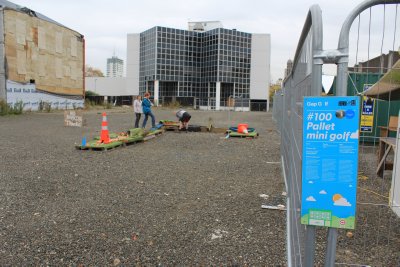 Re:START is a rejuvenated shopping mall with shops built entirely inside ISO containers. 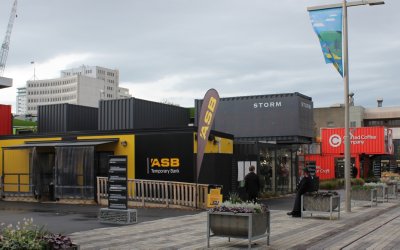 The earthquake had a heavy effect on the water supply to the city, dwellers were forced to building long drop toilets, and this of course did not come about without taking on the usual New Zealand sense of humour! Check out showusyourlongdrop.com to see the funny and amazing contraptions people built to do their business!

Across the city there are pop up bars, food wagons and projects that bring a smile back to your face. I have to give particular mention to the aptly named Smash Palace, a bar consisting of two buses, one decked out as a bar, another as a seating area. Very cool. With this sort of innovation and new blood and energy, things are looking nothing but up for Christchurch. 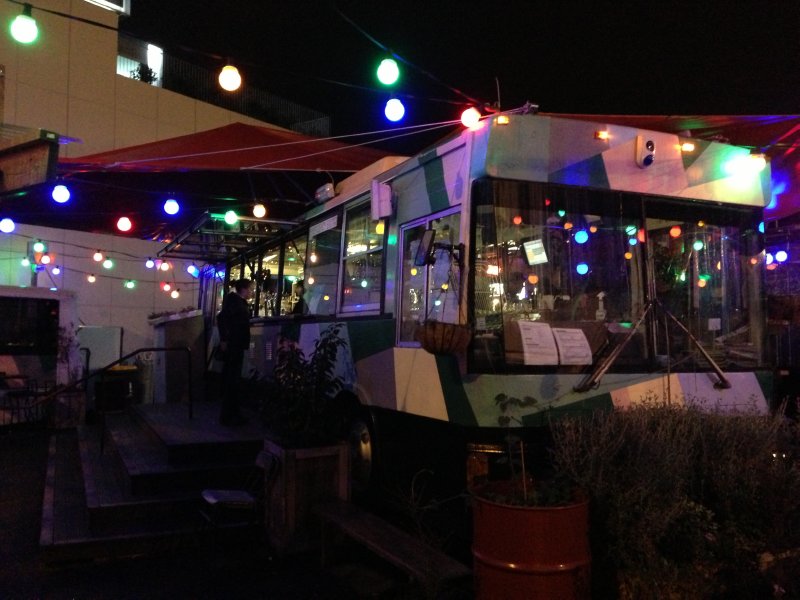 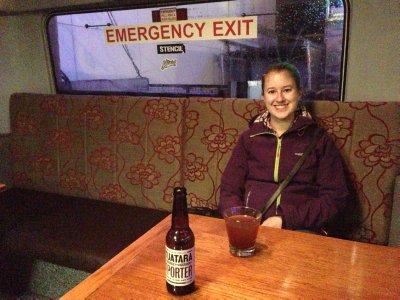 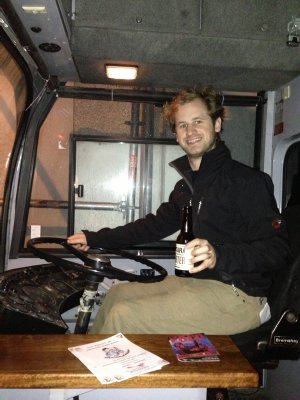 A Holme away from Home

A special thank you to my former colleague Frances Holmes who invited us round for a bit of home comfort, British accents and an enjoyable home cooked dinner. It was very much appreciated.